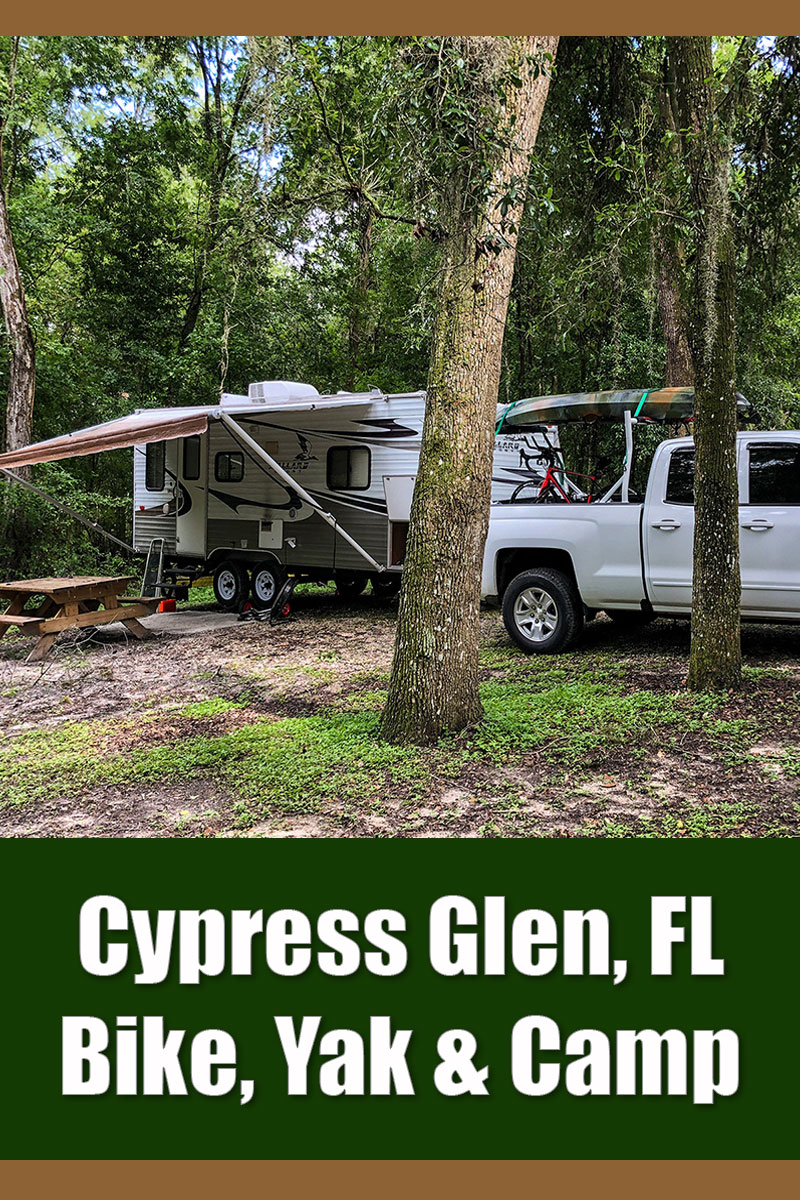 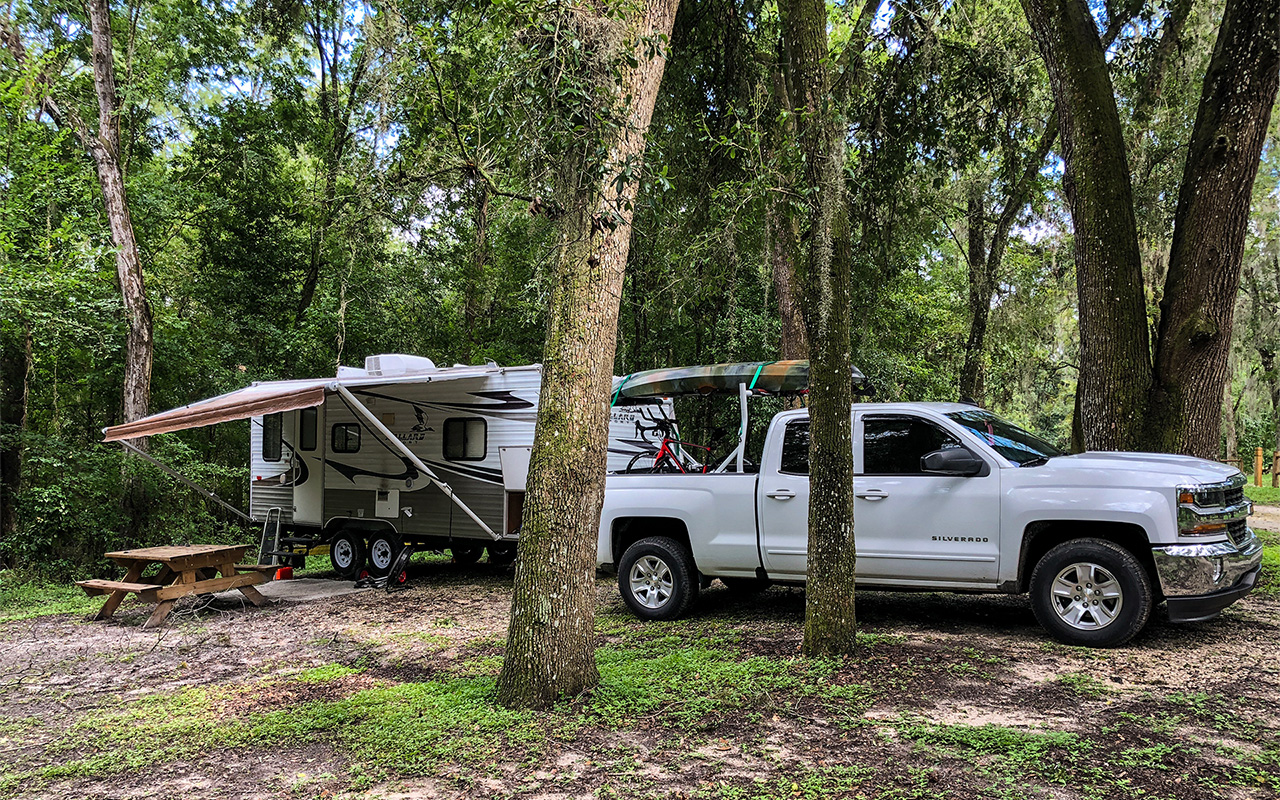 Named one of the "10 Coolest Places You've Never Been in North America" by the World Wildlife Fund, Withlacoochee State Forest is a haven for the outdoor enthusiast. Activities include miles of trails for hiking, bicycling, horseback riding and canoeing. Seasonal hunting is available in most of the forest, and fishing is plentiful on Withlacoochee’s many lakes and waterways. Several campgrounds are available and feature developed and primitive campsites. The forest also has group camps for organized youth group excursions. Croom Motorcycle Area provides 2,600 acres of off-road facilities for motorcycles and all-terrain vehicles (ATVs). Several day-use facilities are located on the forest and provide areas for picnicking and wildlife viewing. 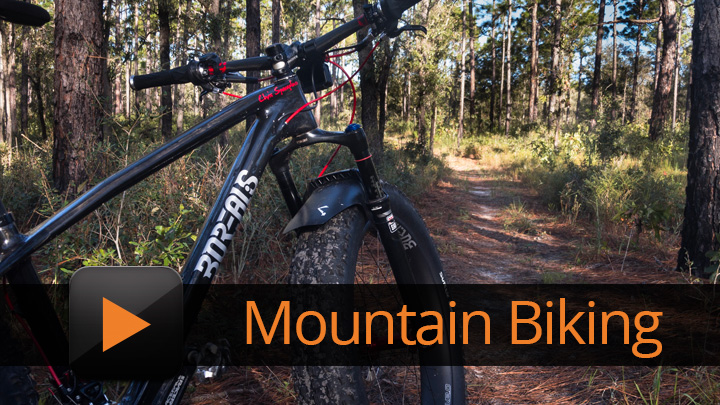 Croom MTB Trails: There is a 35-mile loop and a 12-mile loop, and both are interconnected via other trails. The terrain varies from rolling, pine-forested hills to low lying oak hammocks. The trails through the hammocks are usually more twisty and close-spaced, while the northern end includes several miles of trail through an abandoned lime rock pit More details and maps at SWAMP MTB 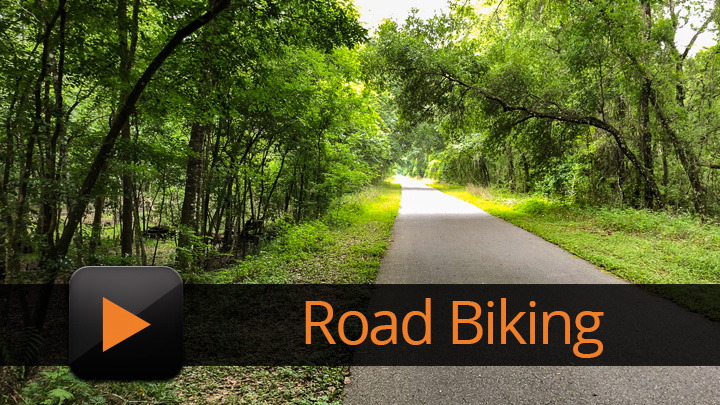 Road Biking: At 46 miles in length, the Withlacoochee State Trail is presently one of Florida's longest paved rail-trails. With a generally flat terrain and many access points, the trail is ideal for all cycling skills and fitness levels. The trail offers rich opportunities for viewing plants & wildlife and provides access to many other outstanding recreational opportunities, the MTB trails in the Croom area, and some access to the Withlacoochee River. 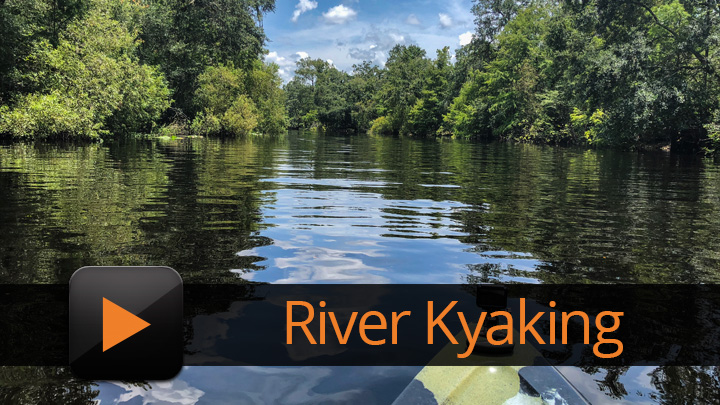 The Withlacoochee River originates in central Florida's Green Swamp, east of Polk City. It flows west, then north, and then turns northwest and finally west again before it empties into the Gulf of Mexico near Yankeetown and is 141 miles long. Silver Lake is right at I75, where the river flows under and continues west.

Withlacoochee is an Indian word meaning "crooked river," which accurately describes the river as it makes its 70-mile journey from the Green Swamp in northern Polk County to the Gulf of Mexico at Yankeetown.

Trees of many species create dense woodlands and canopy trails. Species found on the forest include slash pine, longleaf pine, pond cypress, bald cypress, oak, maple, southern magnolia, gum and hickory. Springtime forest visitors will be delighted with the colorful abundance of wildflowers. Flower varieties such as goldenrod, thistle and blazing star can be found along state forest roadways.

Wildlife is abundant and there are a number of species that are listed as endangered, threatened or species of special concern. Bald eagle, fox squirrel and gopher tortoise may be seen, along with white-tailed deer, wild turkey, rabbit and gray squirrel.

Silver Lake, Cypress Glen & Crooked River Campgrounds are located within the Croom Tract of Withlacoochee State Forest (Hernando County), and a short 5-mile drive from I-75. On the shore of Silver Lake, which is part of the Withlacoochee River system, these campgrounds are adjacent to the Silver Lake Day-Use Area which has a picnic shelter and a boat ramp. Recreational activities nearby include: boating / paddling / watersports, wildlife viewing, bicycling, hiking, and fishing. 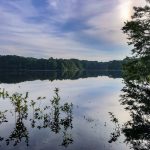 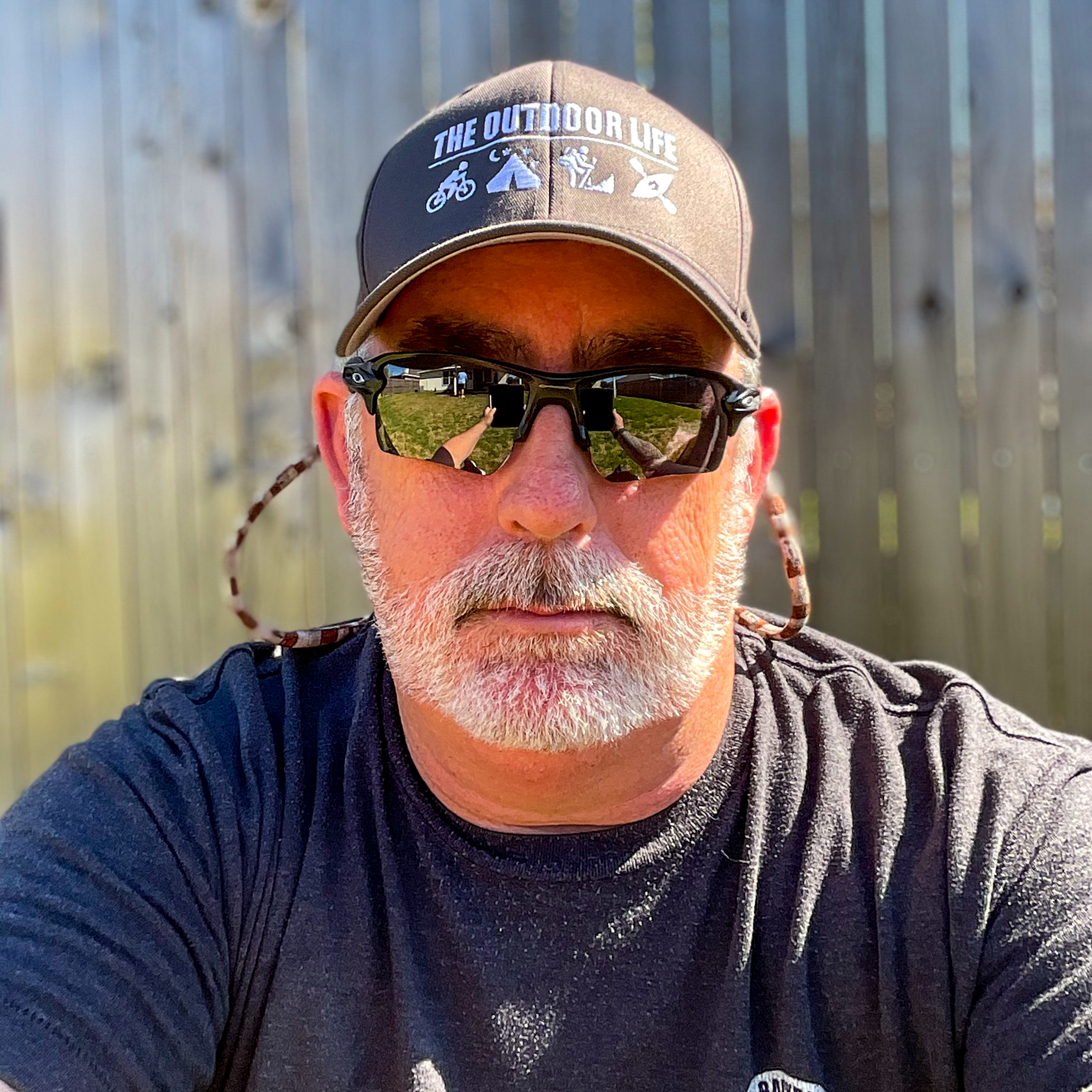