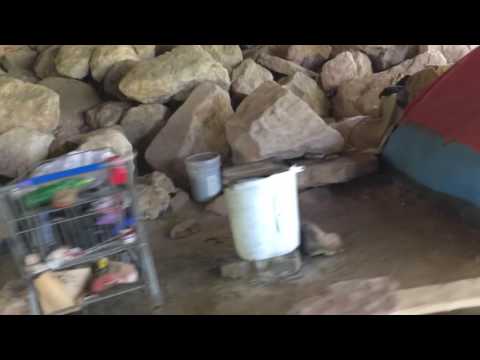 Homeless Camps on the Bike Paths

Last week I posted a video about the Homeless Camps popping up around Colorado Springs (see above), specifically the Tent Cities on the main bike path (The Greenway) that stretches nearly 40 miles (north to south) from Fountain, CO thru Colorado Spring north to Palmer Lake, CO. One that is used every day by the locals for commuting and exercise. I was quickly contacted by the local news station - here are the interviews: 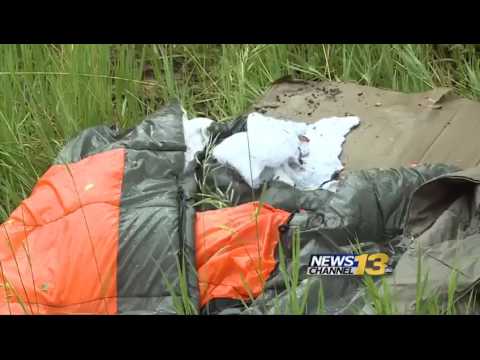 After watching the KRDO13 clip, I was curious to know why the city's hands were tied - it didn't make sense to me. I contacted Aimee Cox (Community Development Manager for Colorado Springs) and spent an hour on the phone with her. This was an excellent conversation that leads to some discoveries that I don't think the public readily knows about (I didn't). But first a little back story to the homeless situation.

Homelessness is a problem everywhere, but in Colorado Springs we see "tent cities" popup almost every year and they are horrendous, to say the least. This year is no different, except that now they are utilizing the bridges that span over our bike paths. And with over 300 miles of bike paths throughout Colorado Springs, there are a lot of bridges for them to camp under, and that is presenting a huge safety and health risk to them and the general public.

Trash piled up just a few feet off the main bike path present a serious health hazard to kids and adults alike.

You'll hear Aimee speak to the fact that Colorado Springs can't really do much to move them because there is this thing called The Right to Life-Sustaining Behavior and this is what private and public organizations tend to use to act on and file lawsuits - we seem to want to sue everyone in this country - I just don't get it.

The issue seems to be because the city doesn't have a place for them to go, they can't make them move. It's that simple - they are allowed to break the law and camp without enforcement. Which from personal experience has lead to observing drug usage and safe-haven for at least one known potentially violent person. Why, I repeat, all because there is no where for them to go. It's kind of a homeless "get out of jail free" clause if you ask me! Some feel it is the responsibility of the citizens to take up the slack and take care of them. I say BS, this is a city government problem, not the law abiding, tax paying, hard working citizens of Colorado Springs. Why should we be expected to care of the lazy, alcohol/drug laden, bums - who choose to abuse the system anyway they can for a free ride? Now, that's a harsh simpleminded perspective of the situation, but in my opinion, not that far from the reality of things. I understand that it's much more complicated than that - I get it, but again, we are not talking about "all" the homeless, just a few of those who choose to drink and use drugs and homestead any piece of dirt they can find vs follow the rules - this is a small sub-set of the total homeless population!

To summarize: We are at where we are because Colorado Springs doesn't have a place for the homeless to go, therefore they can't enforce the laws without violating their right to live and potentially land in another lawsuit.

With progress, there is hope.

Step 1 (Long term): Colorado Springs needs a year-round facility that will have enough beds for the homeless in order for law enforcement to be able to enforce the law, it's that simple!

The Colorado Springs Rescue Mission is undergoing a $14 million expansion aimed at dramatically improving services for the city’s homeless population. The two-stage expansion will include adding beds to an existing emergency shelter, doubling the capacity of a kitchen and building a new day center.

“For the first time in our community, we’ll have a day center that consolidates several essential services including showers and laundry and case workers," said Ben Robb, the mission’s development director.

Robb says about 240 homeless people live on the streets of Colorado Springs. The expanded emergency shelter will provide 150 beds year for those in need. The first phase of the expansion will be complete by fall of next year.
Source: https://www.theoutdoorlife.us/go/cpr-org/

Perfect and with another $2.5 million added to the kitty back in April, there seems to be a good plan moving forward. But, Aimee Cox mentioned that these beds will not be ready until sometime around November? Are we seriously going to have to deal with all this through out the summer? Well maybe not exactly!

Step 2 (Short term): After the call with Aimee on Thursday, the idea of the well-being of the homeless was the center topic and yes, it's not in the best interest of the homeless to keep pushing them from place to place, but there are issues of safety for them so close to Fountain Creek and under the bridges which are considered Flood Hazard Zones. As cyclists using the bike paths - we know how too often we head down there only to find the flood gates closing the access to the the trail system. Well that flooding potential can become somewhat problematic if a weather event turns out to be one of our infamous flash floods! Knowing that Fountain Creek can easily take out a 3,000 pound car - a simple homeless camp is no match, and if it happens in the middle of the night, than not only could someone get hurt, but possibly killed - not cool!

As I understand it, Aimee and the CS Homeless Outreach Team have been looking at the bridges from Bijou south to Nevada and comparing them to a variety of official surveying documents, weather charts, etc. - all that special city gov stuff - to see what areas are a hazard potential for flooding and addressing the safety of the homeless in these camps from that perspective. While not a total solution - that comes from the long term plan - it does open up these "funnels" that can seem to be very intimidating to hikers, runners and bikers alike. It's a start of a short term plan that will lead into the long term solution.

It's awesome to know that there is a "plan" in the works and something is being done to make sure that both the homeless are safe as well as the general public, a week ago - no one had any idea this was going on - booyah!

Note: These ideas are my own opinions of the situation as I understand it. I have made every attempt make sure this post is as accurate as I know it to be. But I can still be wrong!

Shared Credits">Over the past 37 years of my adult life, I have gained a very diverse portfolio of adventures from which I have been blessed to be a participant. This wealth of experience and knowledge has defined my character, my morals and values, and my healthy respect for people and the great outdoors. It is a true definition of an Outdoorsman!
Shared Credits
← Training PartnerProtecting Our Right to Bike → 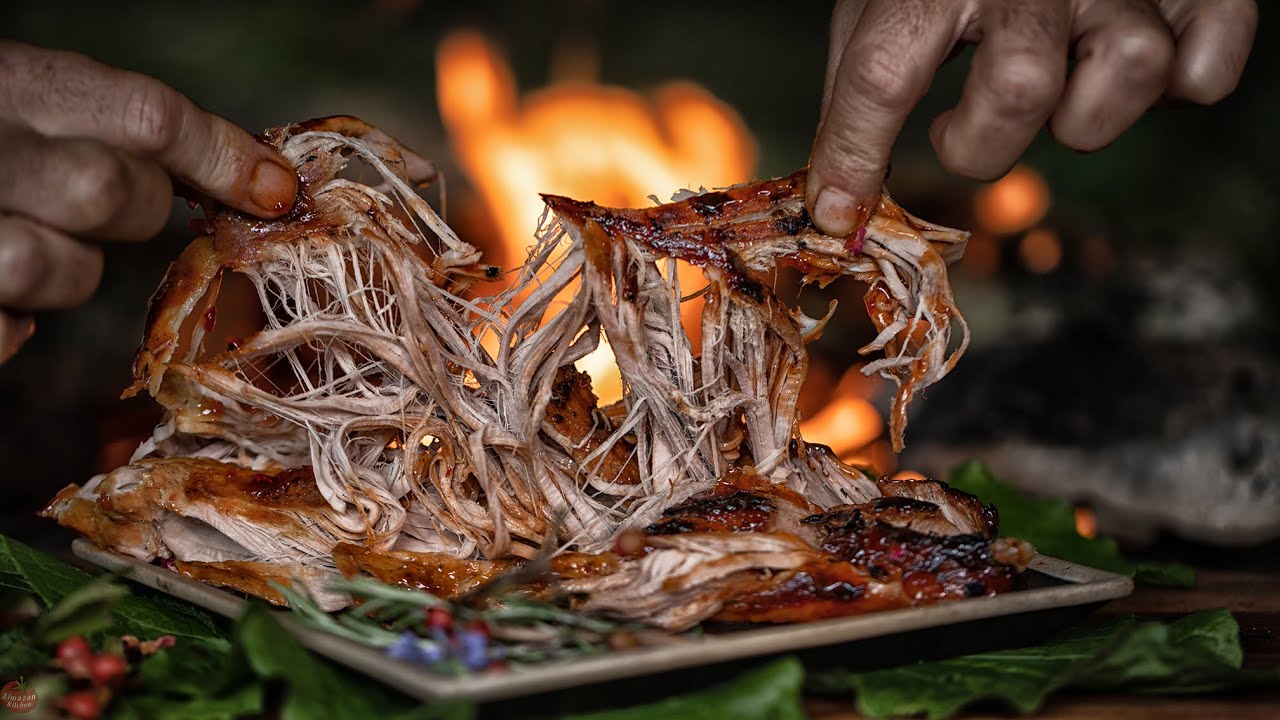 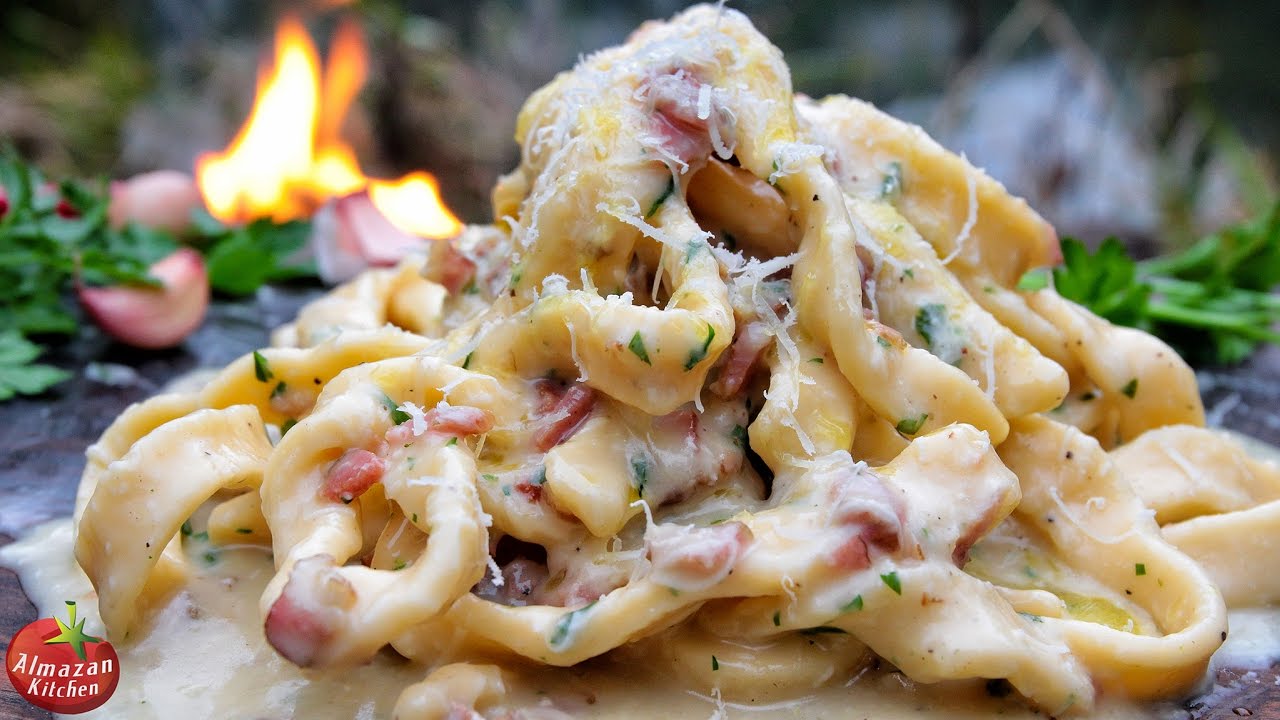 Best Carbonara Ever! – Cooking in the Forest 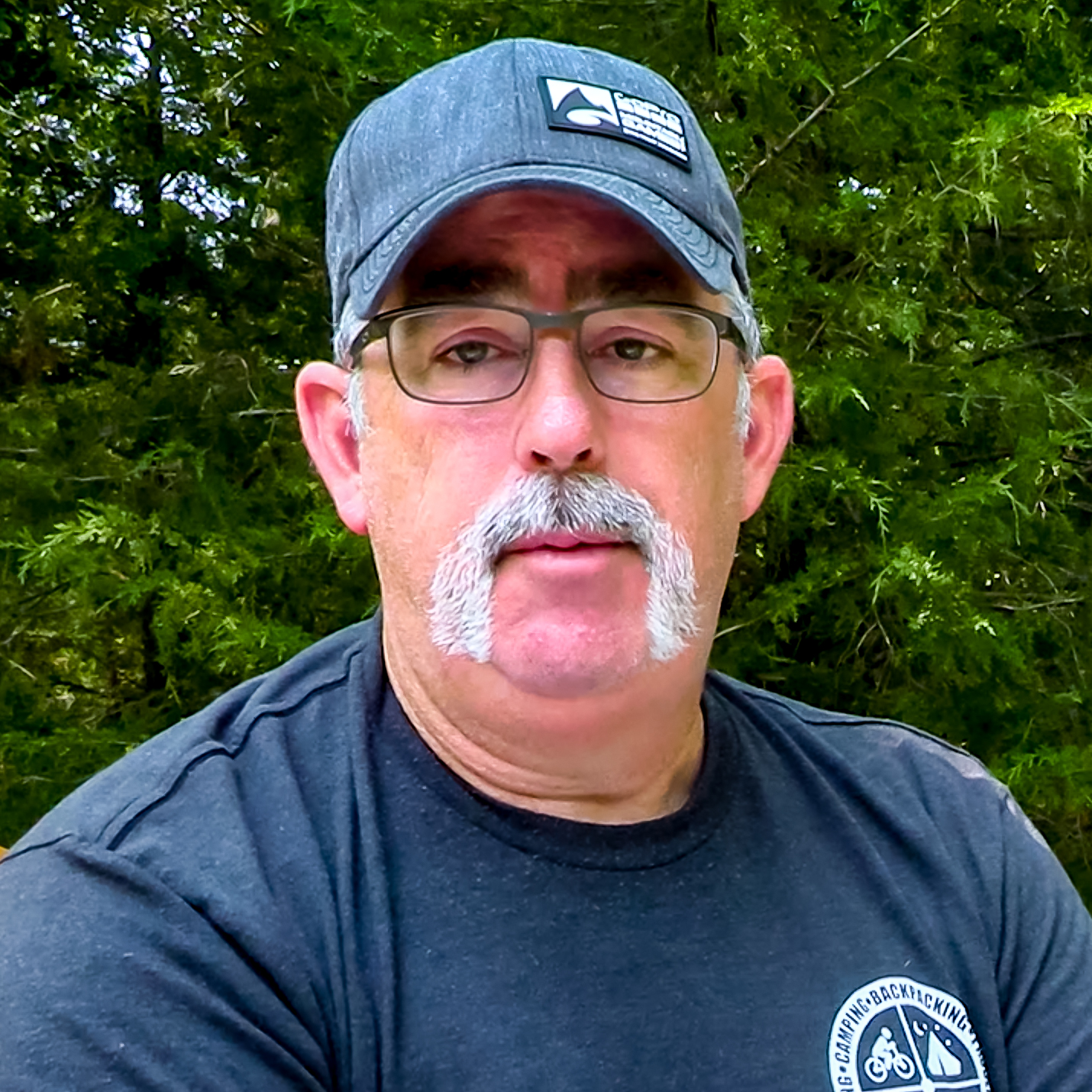 All Trails Lead to Riches!

All season long, I am outdoors testing new products and consider them for reviews, some I keep, many I don’t. For the ones I don’t keep, once reviewed and photographed, I give them away to followers of The Outdoor Life blog who have subscribed to my newsletter! Products are typically for Biking, Hiking, Backpacking, Kayaking, Camping, and other outdoor activities. Once I accumulate 3-4 items, I use an online random picker and select a name for each item, email you for your address and send it on its way. No strings attached!