If you were in a group of people and asked each person what animal they would most like to be, then you could likely bank on the fact that few, if any, would want to be a bird. Most people associate such species with domesticated fowl that are food or the small songbirds that dance around the yard. Yet if you give it some thought, birds of prey are awe-inspiring, intelligent, fast and powerful, and have keen senses. Let someone else choose to be a lion; I will have the upper hand. I go with a bird of prey. 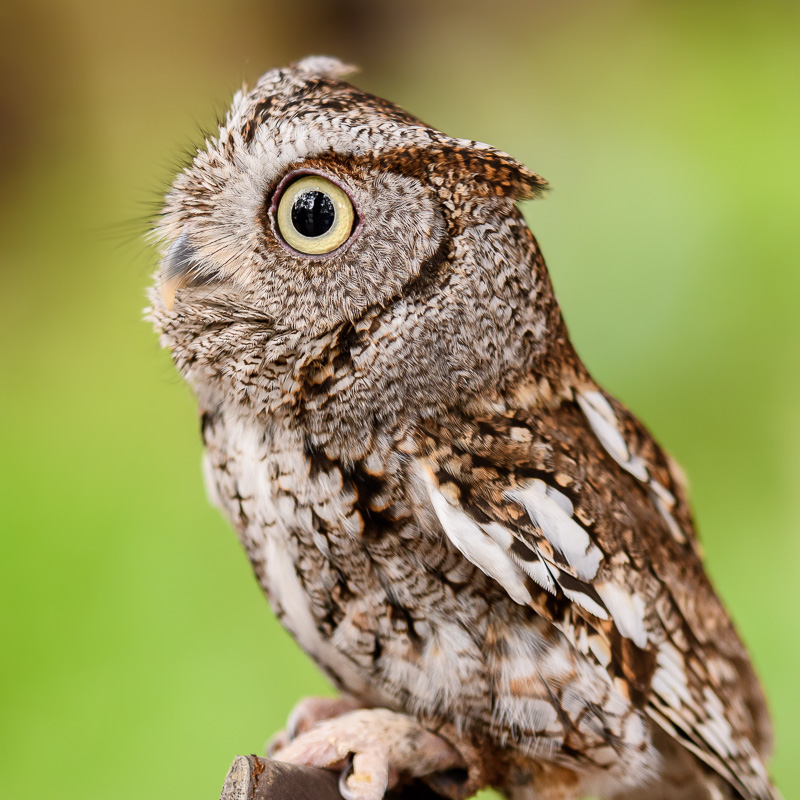 The birds of prey group is a large, diverse family. There are many variations found within this group. It is easy to recognize that a big bird, such as the Eagle, is a bird of prey. But even small hunters such as Falcons, Hawks, and the mighty Owl are members of this family.

Some are relatively small but are just as dangerous. The Eagle itself is an enormous bird with a wingspan that ranges from 72-96 inches and can weigh up to 15 pounds. With their sharp beaks and talons, there is not much that escapes them.

While the Eagle family has some of the largest such species, other groups are just as deadly of a predator. You have undoubtedly heard of people using falcons and hawks as game birds. This is not a reference to someone eating the species, but instead, it is the birds used as hunting weapons.

It is not easy to gentle a falcon or a hawk. These are wild birds that come equipped with razor-sharp talons and beaks that can quickly tear flesh. Gentling a hunting bird requires time and a lot of patience. They have to be trained to return to their coop or the hunter's gloved arm.

Birds of prey are fascinating when you consider how long they have been around and their abilities. Incredibly, more people do not immediately think this bird species is a viable contender for the top of the food chain with superior eyesight, the ability to track minute movements, and excellent hearing. The only natural enemy of many of these birds is humankind. The more you learn about these birds, the tremendous respect you will have for their abilities. Hopefully, you will want to do everything you can to protect their habitats.

I had the opportunity to photograph these astonishing birds over the years; here are a few from my collection! 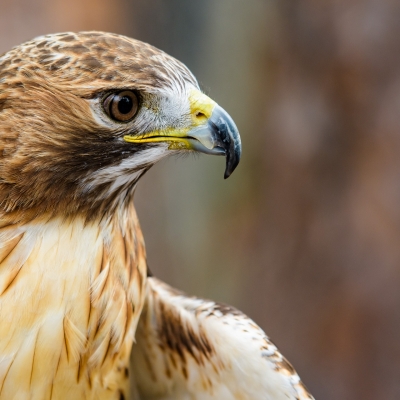 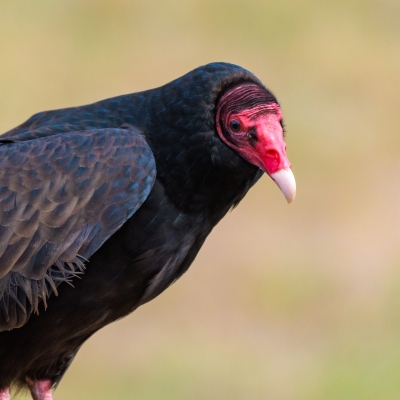 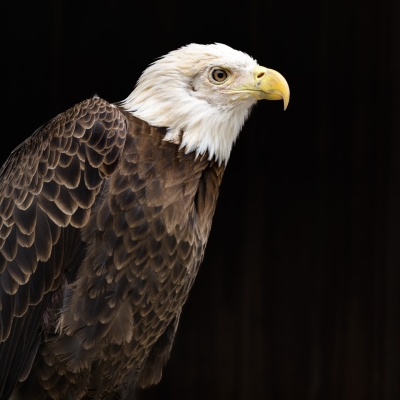 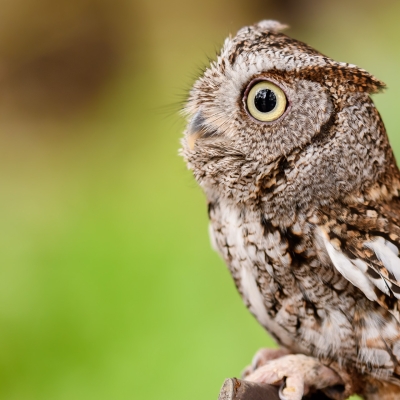 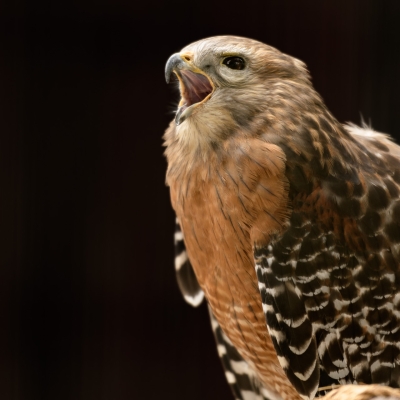 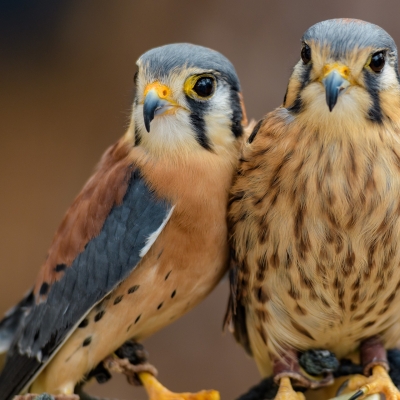 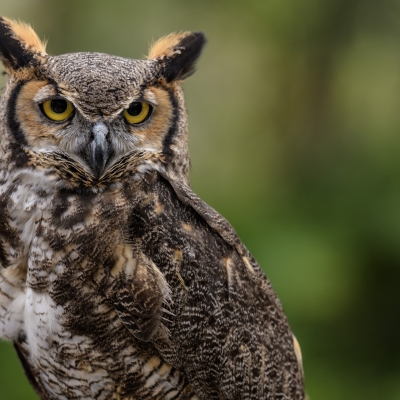 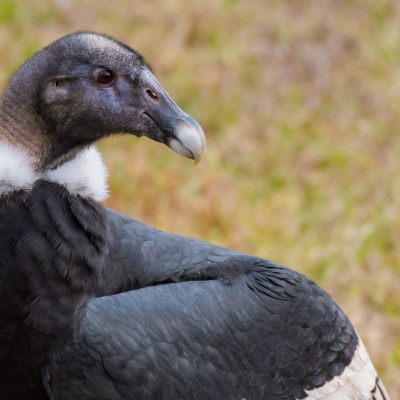 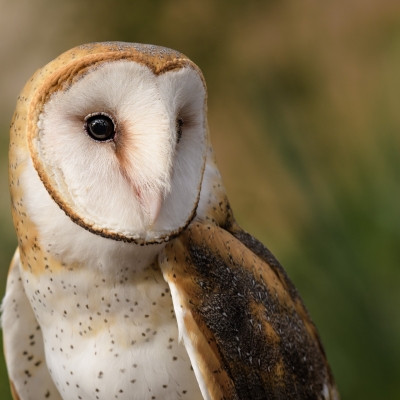 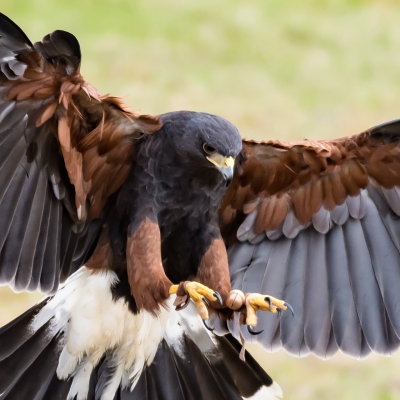